100% Satisfaction Guarantee | Safety Is Our Top Most Priority

What Is the Kitec Plumbing System? 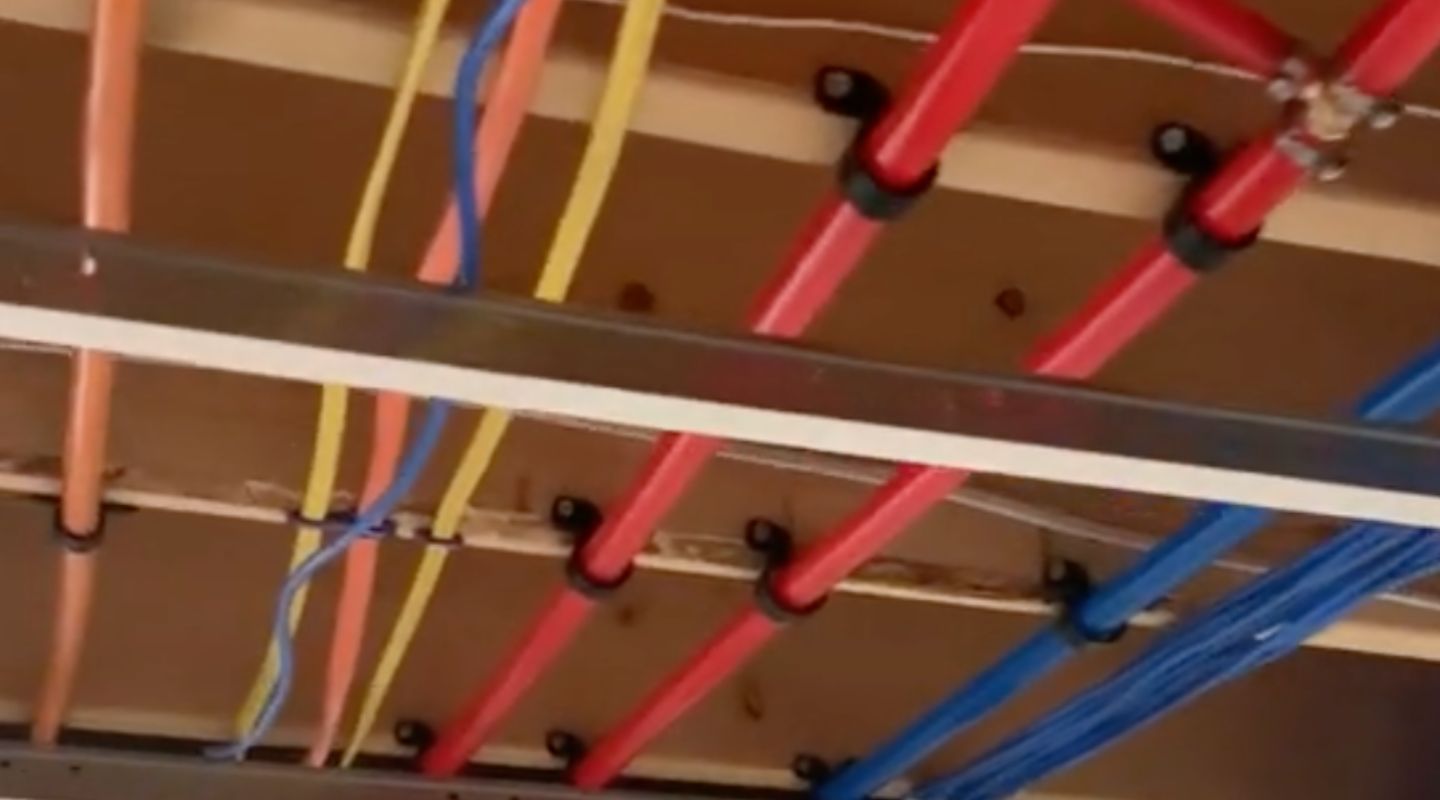 Kitec plumbing was a brand of plastic piping that was very popular at the end of the last century.

Kitec pipes were used in plumbing and heating installations between 1995 and 2007.

The piping material was made from five layers of plastics, metal, and resin adhesives and featured brass fittings.

Kitec plumbing was an economical alternative to copper pipes, and the Kitec pipes were easy to install because of their lightweight and flexibility.

Although manufacturers claimed their Kitec pipes were resistant to corrosion, this proved false over time. In 2005, Kitec plumbing was recalled due to the accelerated corrosion rate.

The aluminum layer of the pipes and the brass corroded quickly despite being protected by layers of plastic.

The fittings degraded because the high level of zinc reacted with the chemical composition of Kitec plumbing and released minerals in the pipe.

This resulted in the accelerated degradation of the fittings and an accumulation of zinc oxide, which restricted water flow. 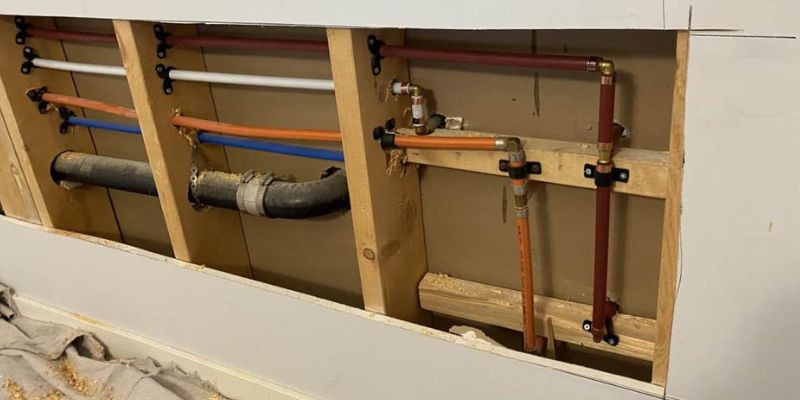 The aluminum and plastic layers of the Kitec pipes expanded and contracted with temperature changes.

This weakened them over time, and eventually, the pipes burst. The defective pipes caused damage worth millions of dollars before Kitec plumbing recalled them.

Some have uninstalled the plumbing as its degradation is inevitable, while others have no idea their plumbing system is a disaster waiting to happen. 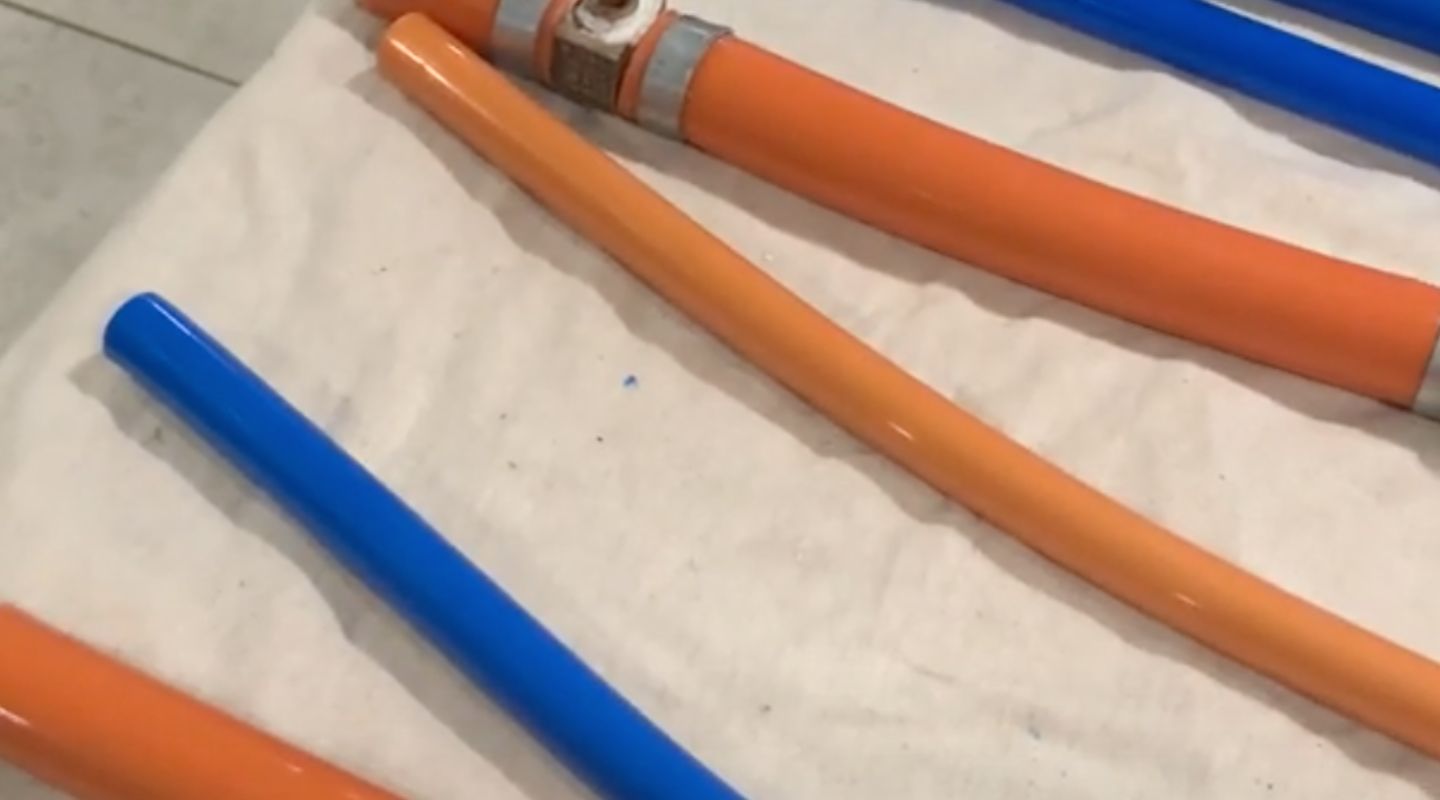 Look beneath your kitchen or bathroom sink or anywhere else where there are exposed water pipes.

Kitec pipes may be stamped with any of the above brand names or just Kitec plumbing.

Regardless of the brand name, most feature commonalities that make them easy to identify as Kitec plumbing.

As stated earlier, most Kitec plumbing pipes come in blue and orange colors. The blue pipes carry cold water, while the orange ones carry hot water.

The orange pipes are also in heating systems. 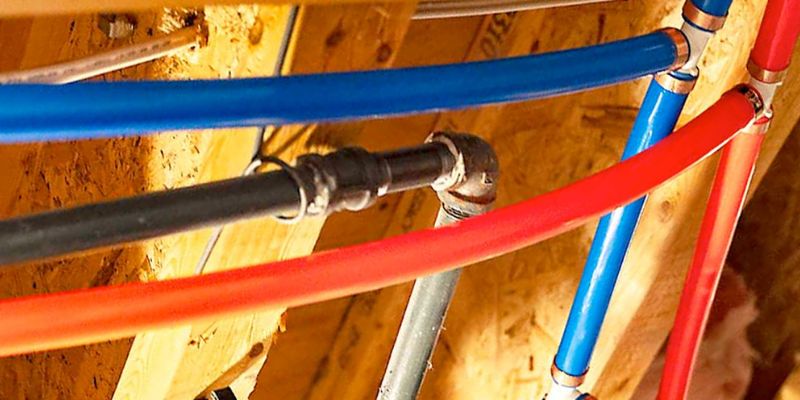 Although Kitec isn't the only company to use these two colors, you should further investigate your plumbing system if it's purely blue and orange.

You may also check the outer layers of the pipes for the label "ATSM 1281" printed on them.

It can also be helpful to know when your pipes were installed. Most installations of Kitec plumbing occurred between 1997 and 2007, and you can investigate further based on that information.

How to Tell When to Replace Kitec Plumbing 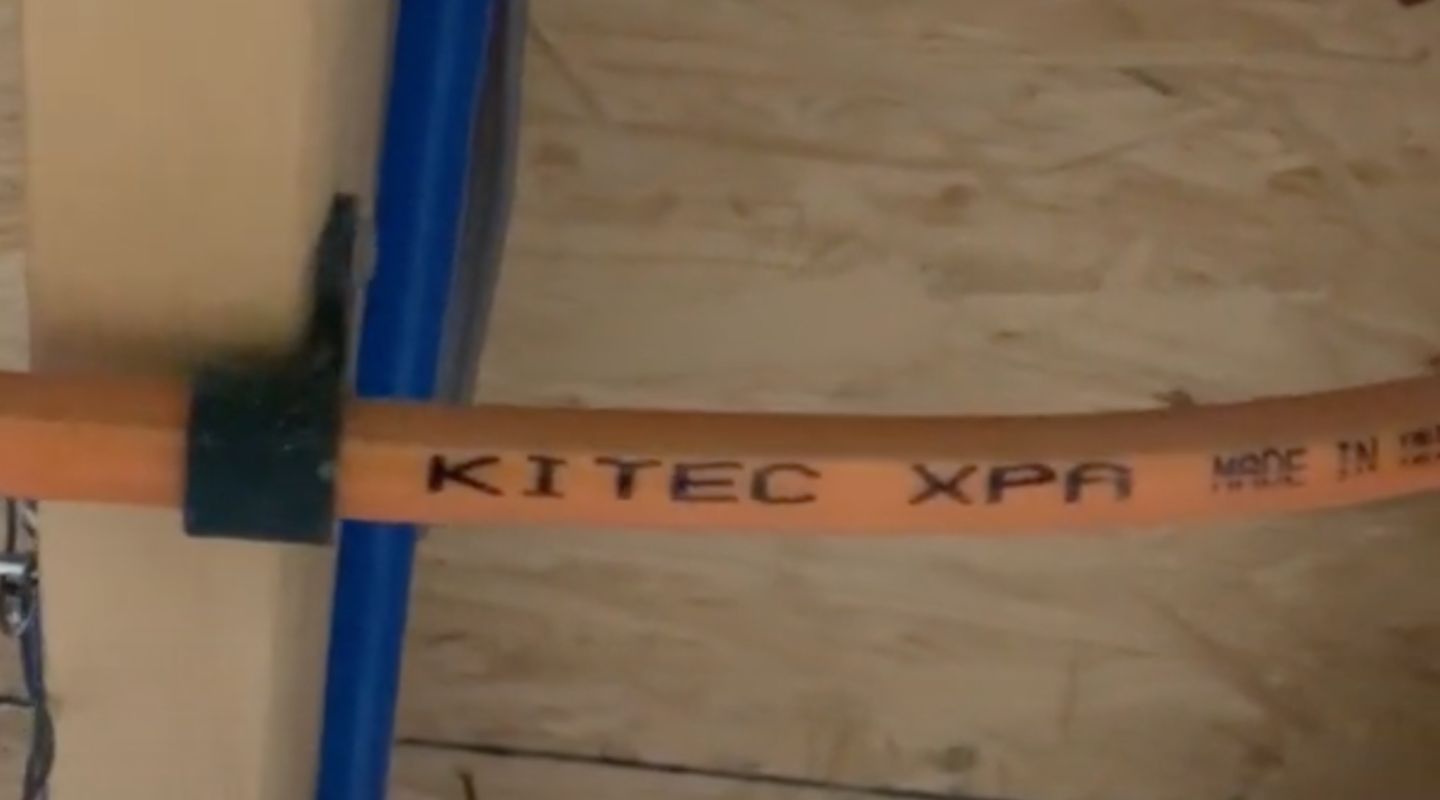 Telltale signs will warn you when your Kitec plumbing starts to fail. Here are a few:

These issues usually occur near the water tank first, so you may want to monitor that spot closely.

How Much Will It Cost to Replace Your Kitec Plumbing? 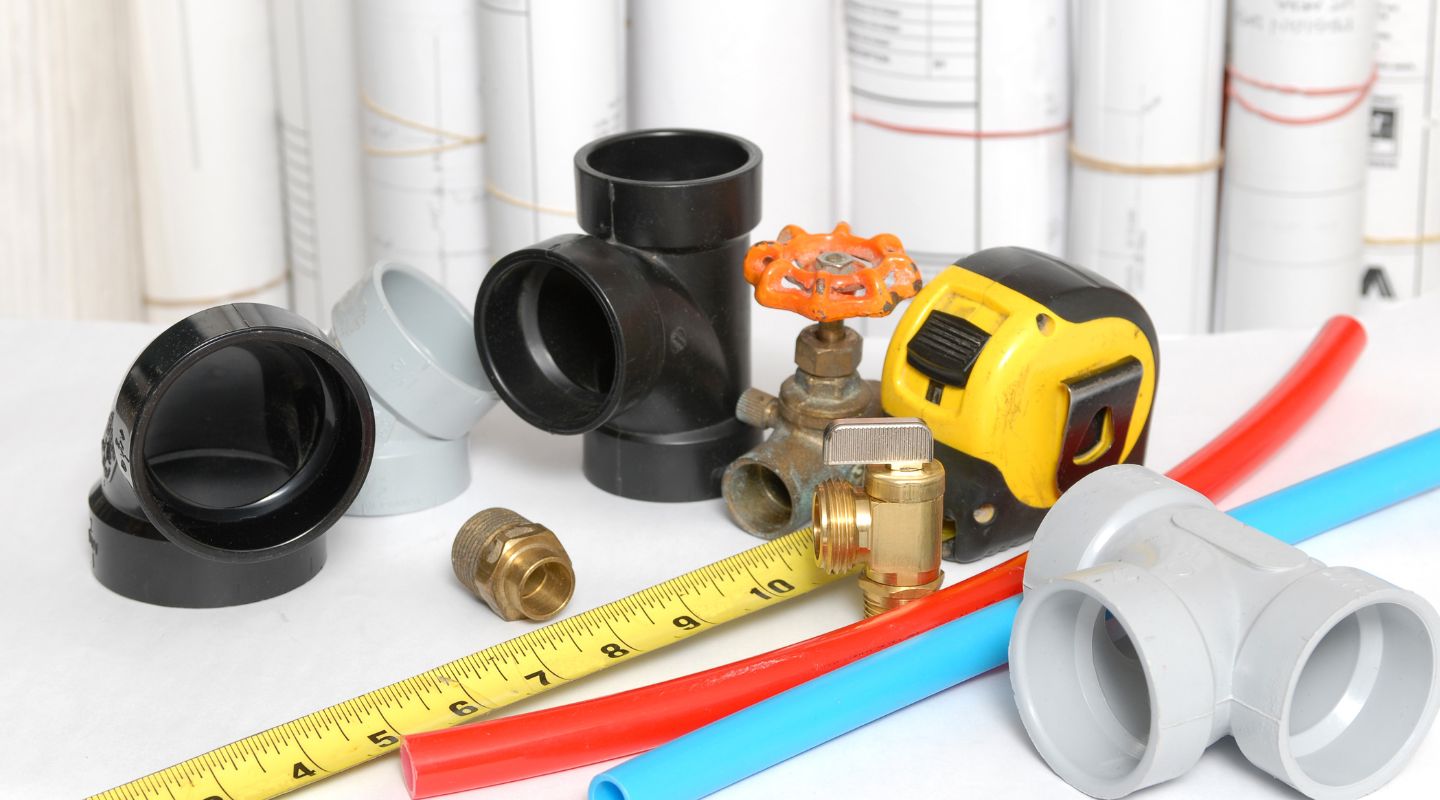 Uninstalling your Kitec plumbing and replacing it with copper pipes and fittings may be quite expensive. It all depends on the size of your house and the extent of your plumbing.

Most of the pipes in a home are beneath the flooring or hidden behind walls. 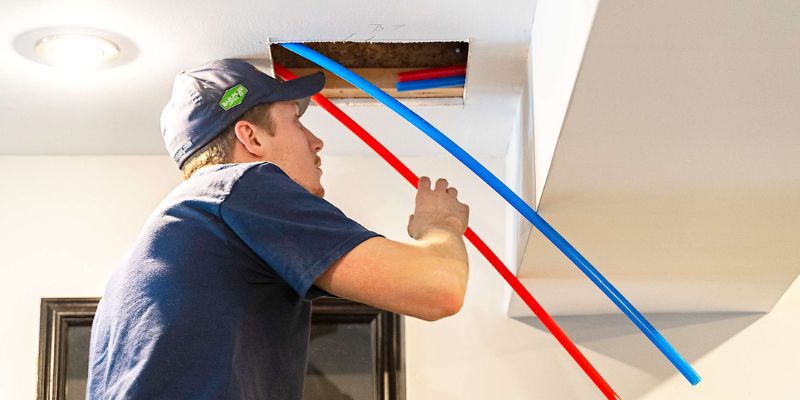 The work is quite involved, so replacing your Kitec plumbing can cost you anything between a few thousand dollars to tens of thousands of dollars.

You will need to hire a plumbing contractor to replace Kitec plumbing.

Kitec plumbing was well-used by plumbers for a decade before its tendency to rapidly corrode became known.

You can recognize the pipes by their color, the stamp on the brass fittings, and the number on the pipes.

If you're still using Kitec plumbing in your home, we recommend you replace it as fast as possible to avoid a major disaster.

Got a plumbing problem ?

Get In Touch Quickly!

To request a service call, please fill out the form below